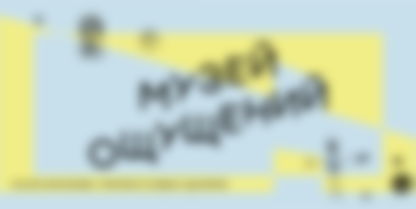 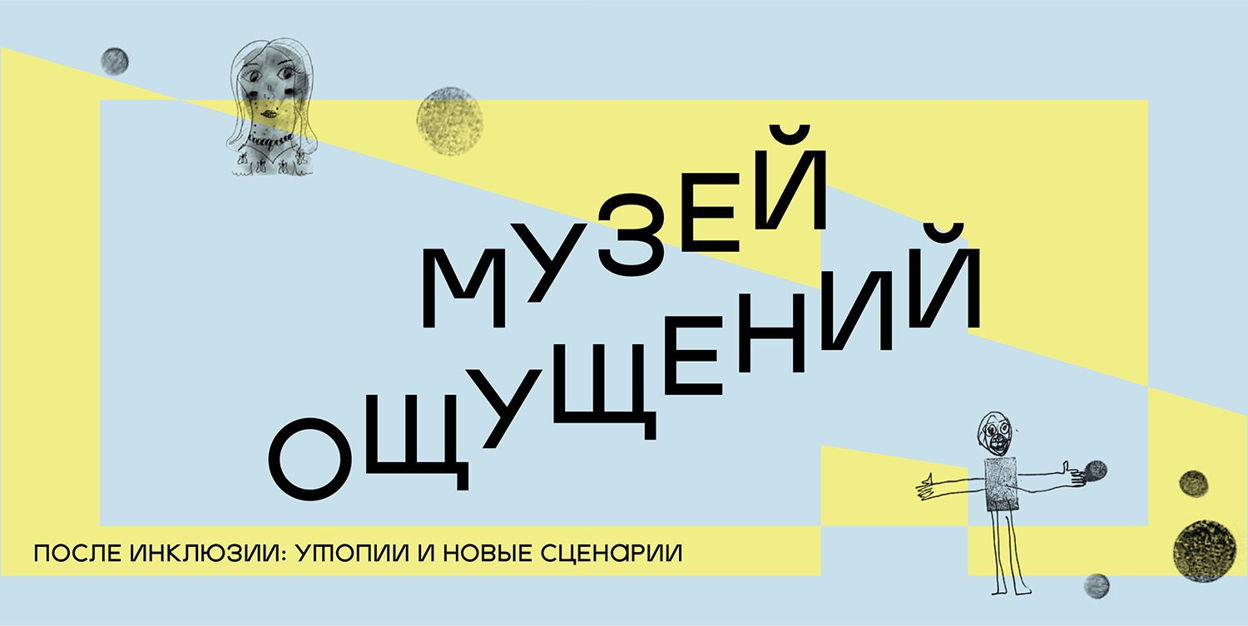 Garage Museum of Contemporary Art and the Cultural and Education Section of the British Embassy in Moscow launch а workshop led by the Research Centre for Museums and Galleries (RCMG), School of Museum Studies, University of Leicester for the Experiencing the Museum 2022 conference.

The workshop will explore the idea that museums have ethical possibilities and responsibilities to harness and direct their capacities for social good.

As support for the concept of the museum as a purposeful force for change has grown, we have also seen an emerging and strident backlash from some quarters—an attempt to discredit or undermine this approach to museum thinking and practice—to position it as marginal or destructive or to suggest that it is biased or partisan.

Acknowledging that this field of work is emerging, nascent, and often challenging, this workshop explores the steps, sometimes small scale and tentative, that museum practitioners of all kinds can take—whatever context they are working in—to support their organizations to work ethically and in more socially purposeful and impactful ways.

Professor Richard Sandell is Co-Director of RCMG and Professor of Museum Studies and has worked with RCMG since its inception, co–directing a number of projects and helping to shape its research focus. His research interests currently focus on the museum’s potential to engage with social justice issues and lend support for human rights.

Professor Suzanne MacLeod is Co-Director of RCMG and Professor of Museum Studies and has worked with RCMG on a number of key projects since 2013. She plays a leading role in shaping the Centre’s research agenda and priorities. Her research explores contemporary museum design, with a particular focus on design methodologies and the acknowledgment of the potential of design in creating inclusive environments which foster relationships and equality and enable full lives.

Subhadra Das is a researcher and writer who looks at the relationship between science and society. She specializes in the history and philosophy of science, particularly the history of scientific racism and eugenics, and what those histories mean for our lives today.

Dr Sarah Plumb joined RCMG in 2016 and became a Senior Research Associate in 2019. Her research is particularly focused on collaborators’ experiences of socially engaged practice and the arising ethical implications of collaborations between museums and communities. Prior to joining the University of Leicester Sarah worked as a museum and gallery educator.